The Dutch Trust and Samjyor

The Dutch Trust and Samjyor

December 2016 Samjyor was one of the first pupils enrolled in Sikkim Himalayan Academy (SHA) in 2003. By 2007 he was one of four bright but shy boys who were the first Sikkim pupils at Dr Graham’s: Samjyor, Rha Tsering, Nedup and Chezang. All but Nedup were sponsored through the Dutch Trust. By

January 2017 “Zenith is a consulting business based in Bath with a global reach. We believe all companies should act on common principles, both in their local communities and on a wider scale. That is why we signed up to the UN Global Compact over 10 years ago. We started sponsoring the education 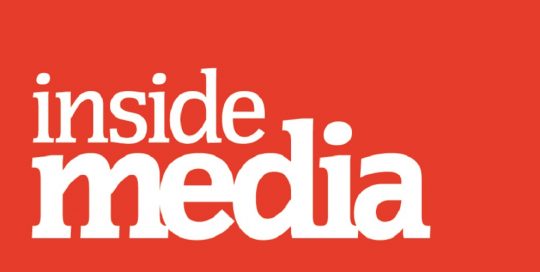 December 2016 “Inside Media has been a sponsor of the Children of Sikkim for over seven years since we first became aware of the work they do. To receive updates from first Hissey and then Pema has been fantastic, as are the general updates and the calendar each year full of smiling faces!