This is the third of 7 posts about our visit to India.  From Bengaluru we flew 1900 km to Bagdogra in West Bengal, where we were met by Rinchen whose jeep we would be using to get about in West Bengal and Sikkim. With him was Sangdup, who is appointed Guardian of our DGH children by the Dutch and UK Trusts. It took us 4 hours to travel the 80 km to Kalimpong, mostly because of the bad state of the N10 road where it follows the Teesta River: not anywhere blocked, but damaged by landslides in many places during the monsoon season, recently ended.

Dr Graham’s Homes (DGH) is on a large site at an elevation of about 1300 metres, overlooking Kalimpong. This compares with Bagdogra at 140 m. Founded in 1900, history is evident everywhere. For a quick overview, visit the DGH UK Committee site.

We arrived quite late at Ahava, the DGH guesthouse, built in 1907. Next day we walked up to the main school area, to be surprised to find Sports Day in full swing. Mr Monteiro the Principal explained that because October weather is unpredictable, it has to be called at short notice.

In a way this was fortunate, as we could talk to people we might not otherwise have had time to meet, including:

We were also very pleased to see GS Gurung, Headmaster of Sikkim Himalayan Academy and his wife Maree (of which more later).

The Principal did us the honour of a public welcome with the Khata, a traditional scarf, adorned with the DGH motif.

In the afternoon we went back to Ahava where it had been arranged we should meet the children. Many thanks to Nichola for making those arrangements.

Before the children arrived, we had the opportunity to meet two new entrants to DGH from Sikkim Himalayan Academy (SHA). Shown here with Magi, Maree and GS, Mingma is a little girl of six, and Ujal is 5. Both come from rural families with no land, who survive on subsistence labouring.

They are both delightful, and it is good to see SHA continuing to educate disadvantaged children, using Indian volunteers and able to fund itself from within India (we had to withdraw because of problems with visas and the Foreign Contributions Registration Act). Magi helped GS to make the arrangements with DGH.

After GS had left, Maria who manages the guesthouse went into Kalimpong to buy cola, sandwiches and cake so we could have a party! Many thanks to her for that, and for our comfortable stay. 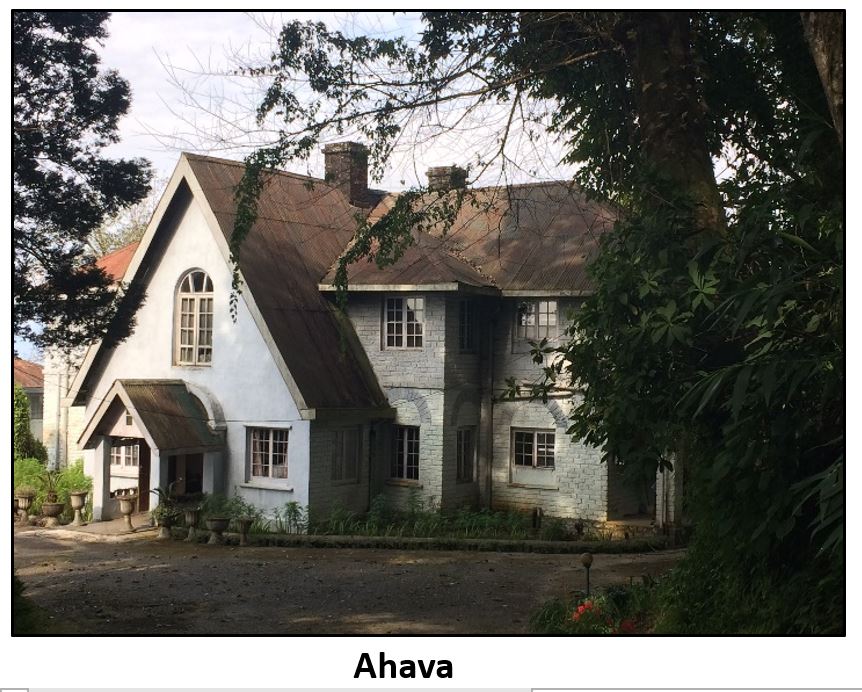 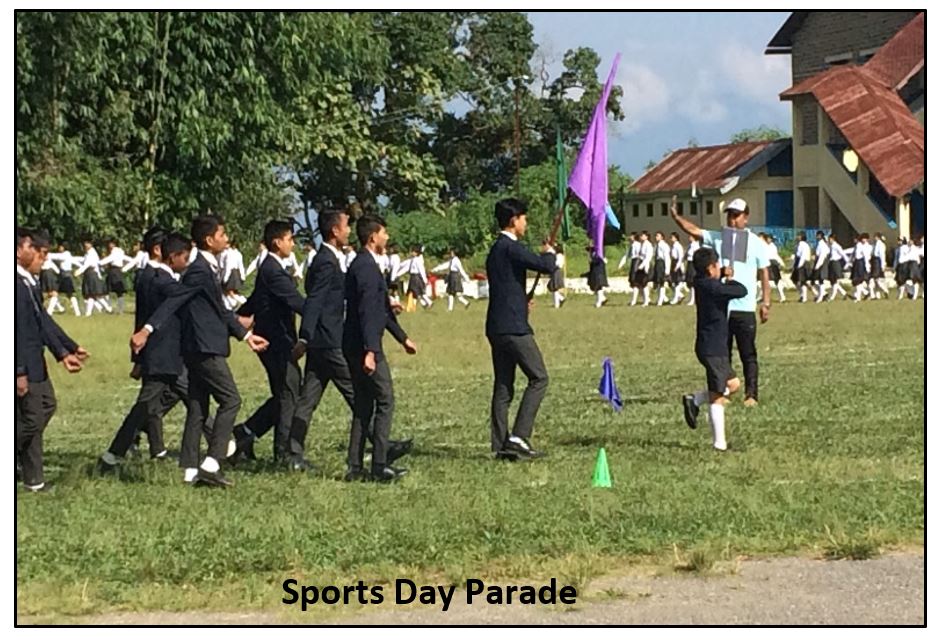 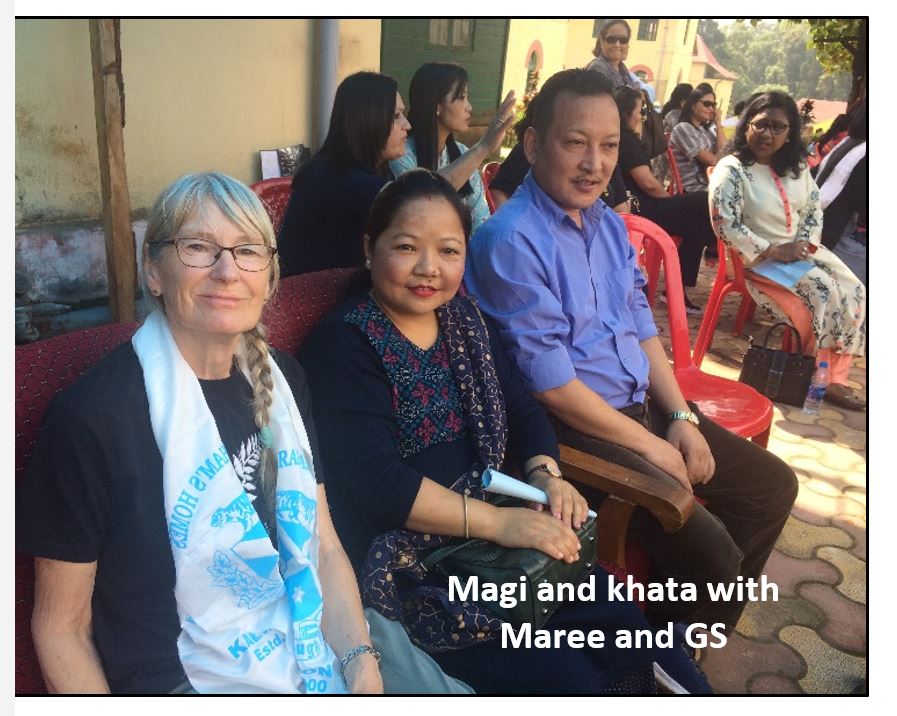 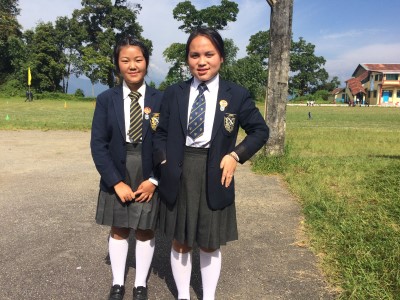