Trip to India back on track

Home/News/Trip to India back on track

Trip to India back on track

Since 2016 we had planned a visit to see students funded by The Children of Sikkim and the Dutch Trust, to take place in the autumn of 2017. But then we suddenly had to put the trip on hold because strikes and other unrest in Darjeeling District meant that Dr Graham’s Homes School sent pupils home in June. Then last week we were delighted to hear that the school reopened at the beginning of October, and we are now busy reinstating the trip which will be from the 26th October to the 7th November.

Our plan is to visit Samyjor at university in Delhi and Hissey at college in Bangalore, then travel to Sikkim. In Sikkim we have arranged to see Nedup and Nimphuti in Gangtok, then Dichhen and Leemit in Namchi. We will also visit Mayel Lyang Academy at Dzongu, where we will stay with Sangdup who is the liaison with Dr Graham’s. We hope to see Loden in Gangtok, who founded Mayel Layang Academy.

On the way out of Sikkim we will spend two days at Dr Graham’s, and we hope that all fifteen of “our” children will be back at school after the shutdown.

We have heard from the Bursar at Dr Graham’s that they are back to working over time to make good the loss in terms of academic classes. The school calendar has been revised to facilitate more classroom activities, the winter break has been cut short and so have the other holidays and extra curricular activities.

Then we travel on to Kolkata to meet Kinsangit and Rha Tschering, and hopefully Kursang. All are at college there.

When we get back we will have lots to share! 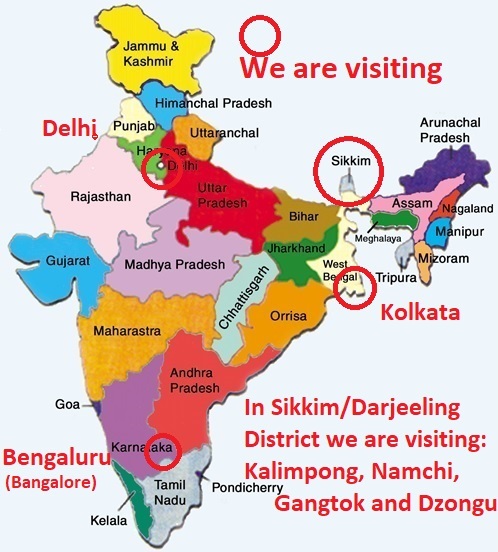 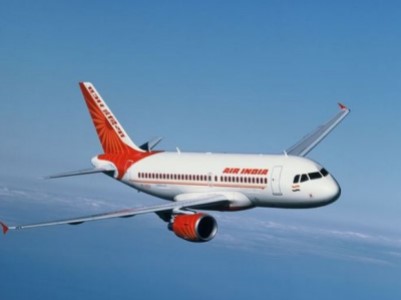