This is the second of 7 posts about our visit to India in October 2019. We started our trip in Bangalore (Bengaluru), arriving at our hotel early in the morning of the 16th October.

Bengaluru is where Hissey been studying Journalism and Political Science since 2017. We were due to meet her on the 17th, giving us a day to recover from the overnight flight, and jetlag.  It was also an opportunity to hunt down an Indian sim card for one of our mobiles, essential in India as roaming charges are horrendous. It took 4 hours to find an Airtel office which could do that. Much bureaucracy later we had the card, but found after activation it didn’t work (wrong number entered at the office). Finally, we were up and running.

Hissey is an undergraduate at Mount Carmel College. Mount Carmel ranks number 2 in Karnataka and number 13 in all India for the Arts (India Today, 2018). Now in her final year, Hissey will graduate in March 2020. Her ambition is then to study for and sit the national civil service administration exam, the IAS.

This is possibly the most competitive examination in India, so she will need plenty of determination to succeed. This she does seem to have, as she is planning to self-tutor. 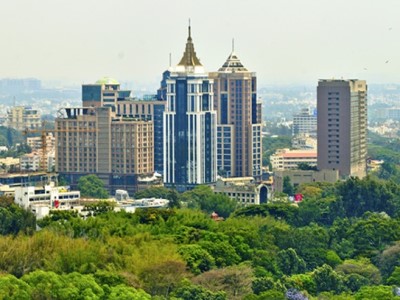 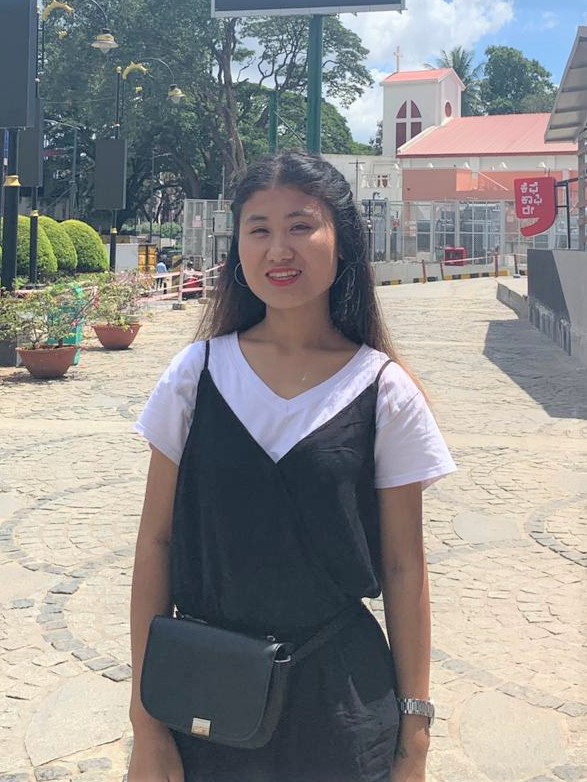