Topden Sherpa has a dream of becoming a doctor, and since April 2018 The Children of Sikkim has stepped in to help.

Our Chairperson, Magi, came to know Topden as a pupil at Sikkim Himalayan Academy in 2008. Here he is during those years.

Topden is now in his final year of secondary education. To study medicine, he has to pass the NEET (National Eligibility Test) at the end of this last school year. To that end, we have been supporting him through Year 12 studies in Gangtok.

He is studying sciences with a view to passing his Year 12 exams in March/April, then taking the NEET in May 2019. The NEET-UG is an entrance examination for students who wish to study graduate medicine or dentistry in India . Successful candidates are funded by the government. The NEET is extremely competitive – in 2018 there were more than 1.3  million applicants. So it will be very difficult to get a place on the national list, but Sikkim also has 8 state medical course places, which are also awarded based on the results of the NEET.

Topden says if he does not succeed, he will aim to do graduate studies in  pharmacy.

We know that he is working very hard, and wish him every luck. 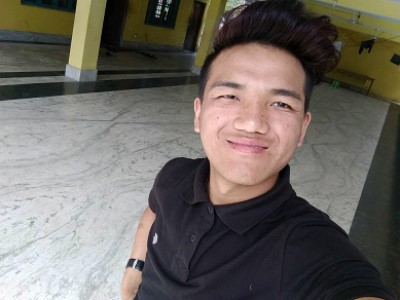 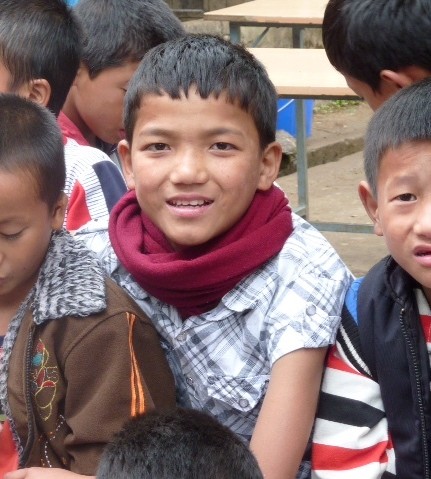