Samjyor was one of the first pupils enrolled in Sikkim Himalayan Academy (SHA) in 2003. By 2007 he was one of four bright but shy boys who were the first Sikkim pupils at Dr Graham’s: Samjyor, Rha Tsering, Nedup and Chezang. All but Nedup were sponsored through the Dutch Trust. By 2011 they were among the top 5 students of their class and they had become a lot more outgoing!

In 2013 Samjyor sat his class 12 exams, passing with 72.5% on average. He also won two prizes at Dr. Grahams, as best all-rounder and the progress prize. His pass was sufficient to win entry to Delhi University to study Political Science, the first sponsored child to achieve this.

In 2016 he graduated with a Bachelor’s Degree from Deshbandu College, going on to a postgraduate course in Law. 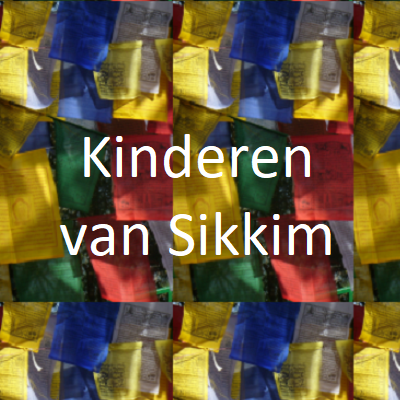 Samjyor completed his law degree, followed by articles in a Delhi law office. Now he is working as a qualified lawyer and advocate. 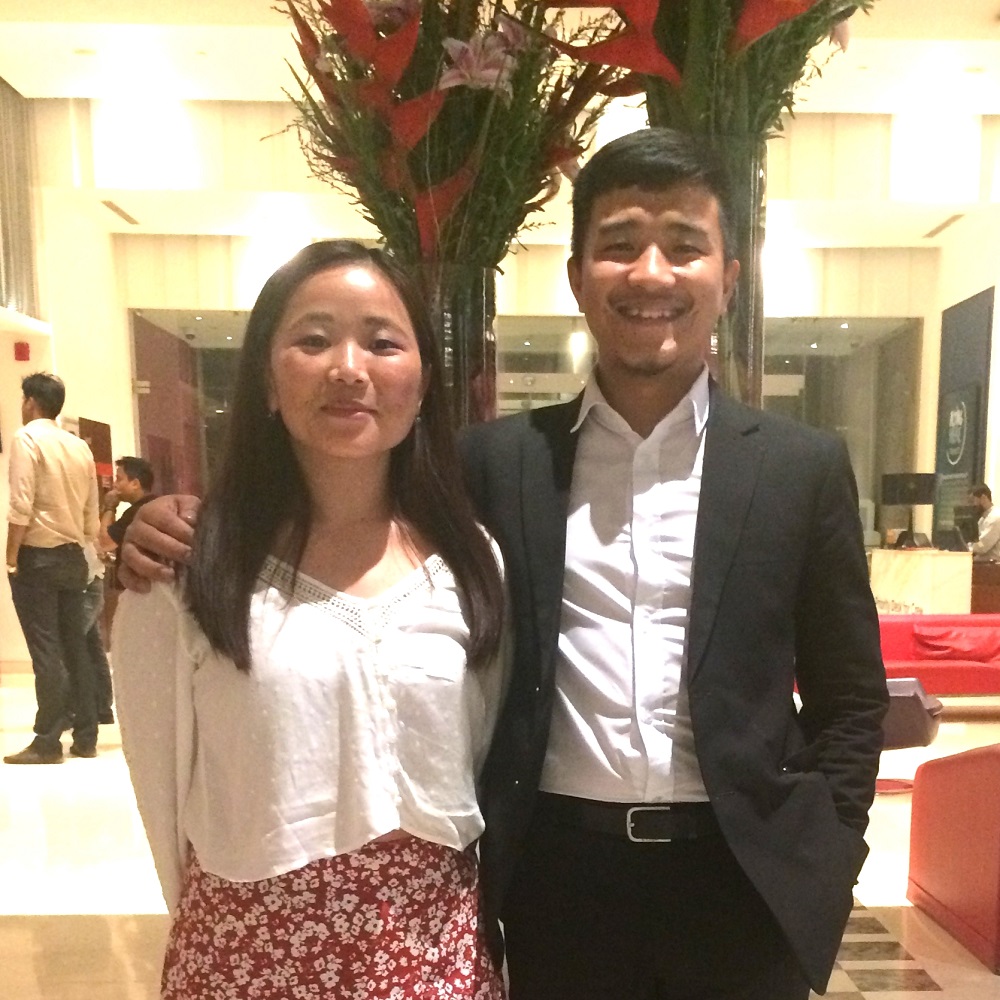